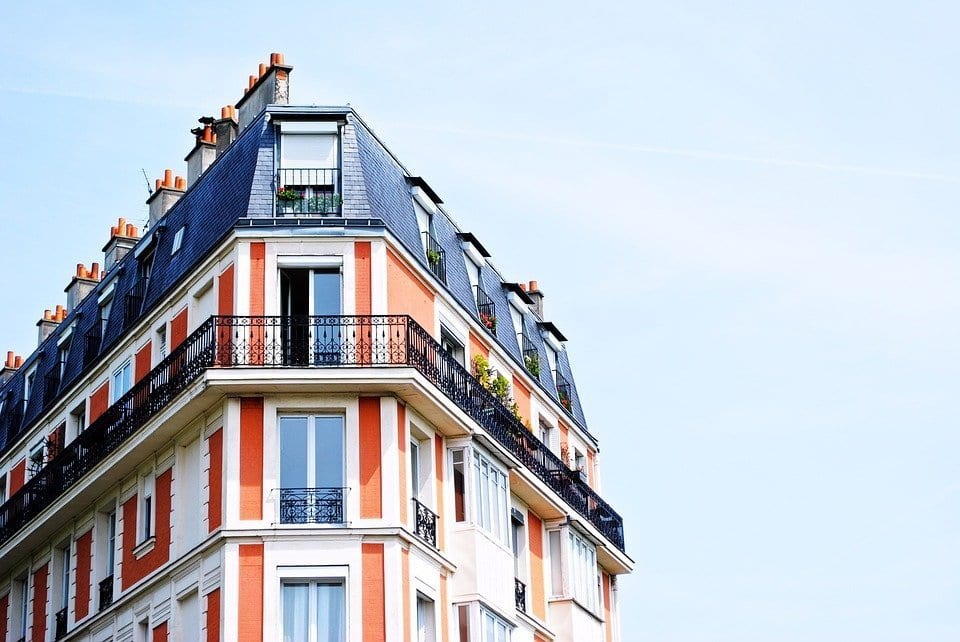 Staying In Agreement With Property Law

There are some strange idiosyncrasies with emotional support animals, and you will likely encounter tenants trying to “game” the system. It’s integral to know your rights as a landlord in order to keep you from being taken advantage of at the expense of your property. Animals can steadily erode property value, and that will reduce your ability to capitalize from your units.

We’re going to look at California’s ADA (American Disabilities Act) idiosyncrasies specifically because these tend to be some of the most extreme. Essentially, a chain is only as strong as its weakest link.

Similarly, if you prepare for the most extensive legal potentiality out there, then find the most strident rules and build your response tactics around them, then less-strident policies won’t bother you much.

Firstly, any animal can be classified as a support or a service animal. Generally dogs are service animals, though there are a handful of other creatures out there functioning in this capacity as well. Support animals could include cats, birds, ferrets, squirrels, or essentially anything. California will allow it, and ADA forces landlords to respect such tenants.

Naturally, you’ll want to determine if your tenants have any service or support needs beforehand, and find ways of screening around them which don’t address such things directly. Still, someone could buy a service animal after they sign the lease, and be within their legal rights to own it—but not always; we’ll cover more on that shortly.

2. A Threat To Property Or Tenants

California law allows landlords to restrict service or support animals if they either pose a direct health risk to other tenants, could impact their safety, or would cause notable physical damage to property not belonging to the tenant. Vicious dogs can be “ejected” in this way, and you can keep larger animals like goats from being shoehorned in.

Granted, it’s not likely someone is going to bring a goat into your complex, but people are imaginative. Here’s the other thing you need to know: if slight changes can fix the problem, then the law will insist that you accommodate. In that case, the move would be to show that no reasonable changes were possible.

You may think you can get around the whole issue with a simple pet deposit, but it turns out service animals can’t impose an additional expense on individuals using them as a pet deposit—at least according to California law. You’re not allowed to charge pet deposits on service or support animals. However, one good thing exists in the law: if the condition of a tenant isn’t evident, proof of service for a support animal may be requested.

Disabilities In California can be defined as either physical or mental, and psychological/psychiatric professions are apt to push a variety of nootropic, pharmaceuticals, and other compounds; so there’s ample flexibility for the sneaky, savvy tenant. Still, for a non-observable condition, a landlord may request verification under law.

3. Learning From Other Landlords

A site featuring options like this, Rowlett, TX apartments for rent, can help you narrow down peers and competitors considerably. Figure out which other landlords own property near where you’ve got units, and what sort of legal idiosyncrasies have directly impacted them. It may be difficult to meet with management initially, but notable cases will get play on the internet and can be researched.

Here’s the thing about law: it’s a moving target, and there are plenty of attorneys who know how to use bureaucracy or loopholes to prolong basic cases nigh-indefinitely. Your best bet is to stay out of court by having iron-clad specifications for tenants, and determining if they have any conditions before they’re approved.

You can’t deny tenancy owing to certain conditions, but you can establish whether or not those conditions exited prior to the introduction of a service/support animal. If they didn’t, then when you take the tenant to court, you can prove that they brought an animal prior to their diagnosis, and so diminish impact to your property value.

Running an apartment complex or other rental situation can be very lucrative, but you’ve got to be careful to protect your investment. Refurbish when you can, put in a few DIY decks and upgrade what the property value is, allowing you to charge more for rent and sell the property at a greater profit when the time is right.

Additionally, be very careful to know your rights and obligations with respect to the ADA in your state. Some states give landlords more or fewer rights, California is a good benchmark for the most extreme laws. 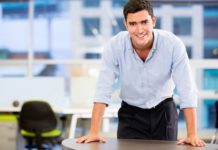 Looking to Move? How to Make Buying a House Easy